Embedded in one of the prettiest and most traditional streets in Valparaiso, upon the heart of Cerro Alegre, MM450 Hotel Boutique is waiting, mere steps away from the major attractions in the seaport, places as emblematic as the “ we are not hippies, we are happies”graffiti.

Walking the streets that surround us you´ll see colonial houses from the early 19th century in all sorts of colors and shapes, alongside their beautiful front garden as well as stores, galeries, museums,cafes, restaurants and so much more. You’ll also find a wonderful view of the bay and its surroundings from the legendary cable cars, one of the most charming rides on Valparaiso. All this planted in an area that includes the first exclusively pisco bar in Chile, the starting point to The Sebastiana and the most entertaining route to the oldest port in latin america.

This error message is only visible to WordPress admins

There has been a problem with your Instagram Feed. 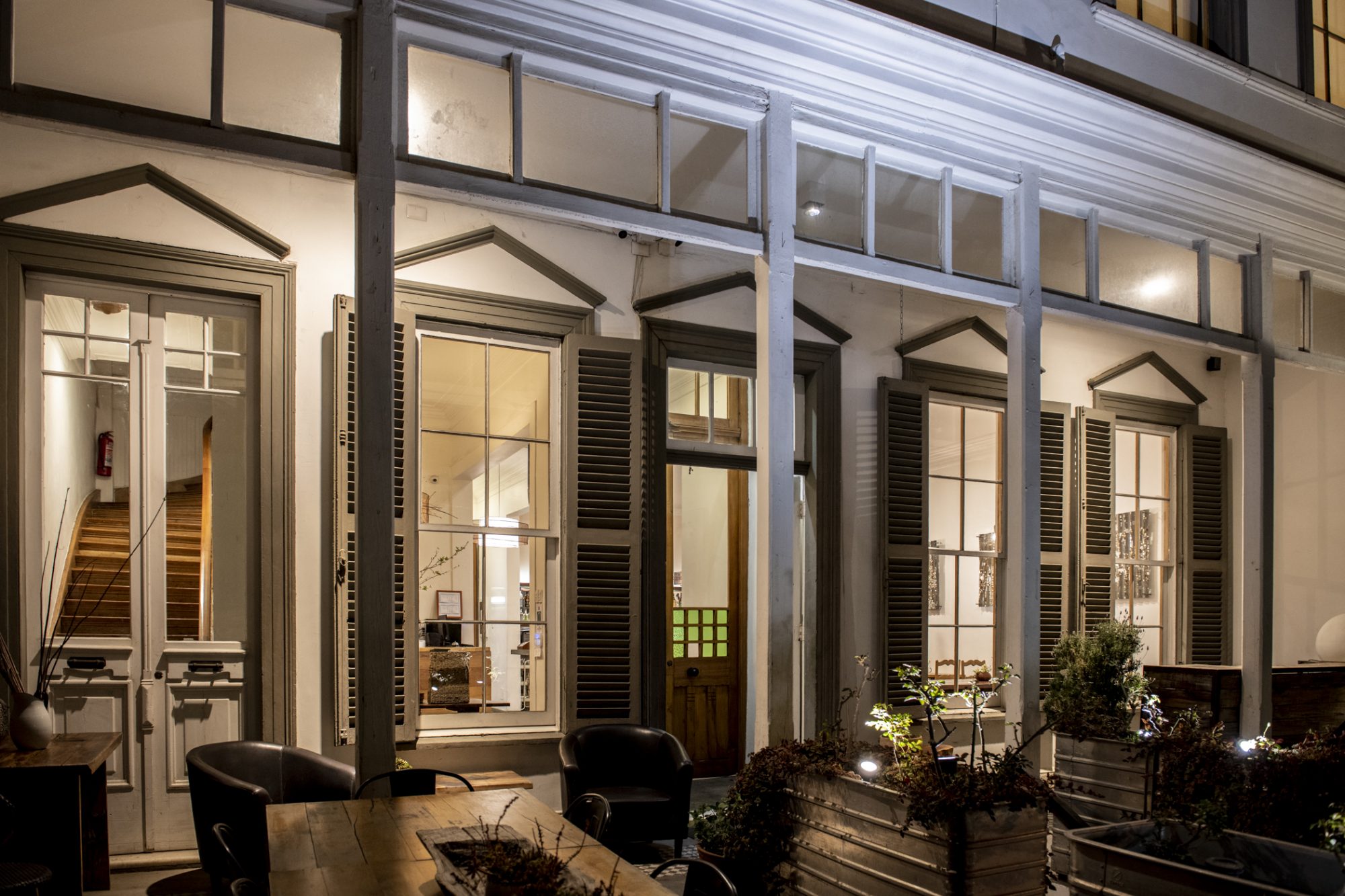 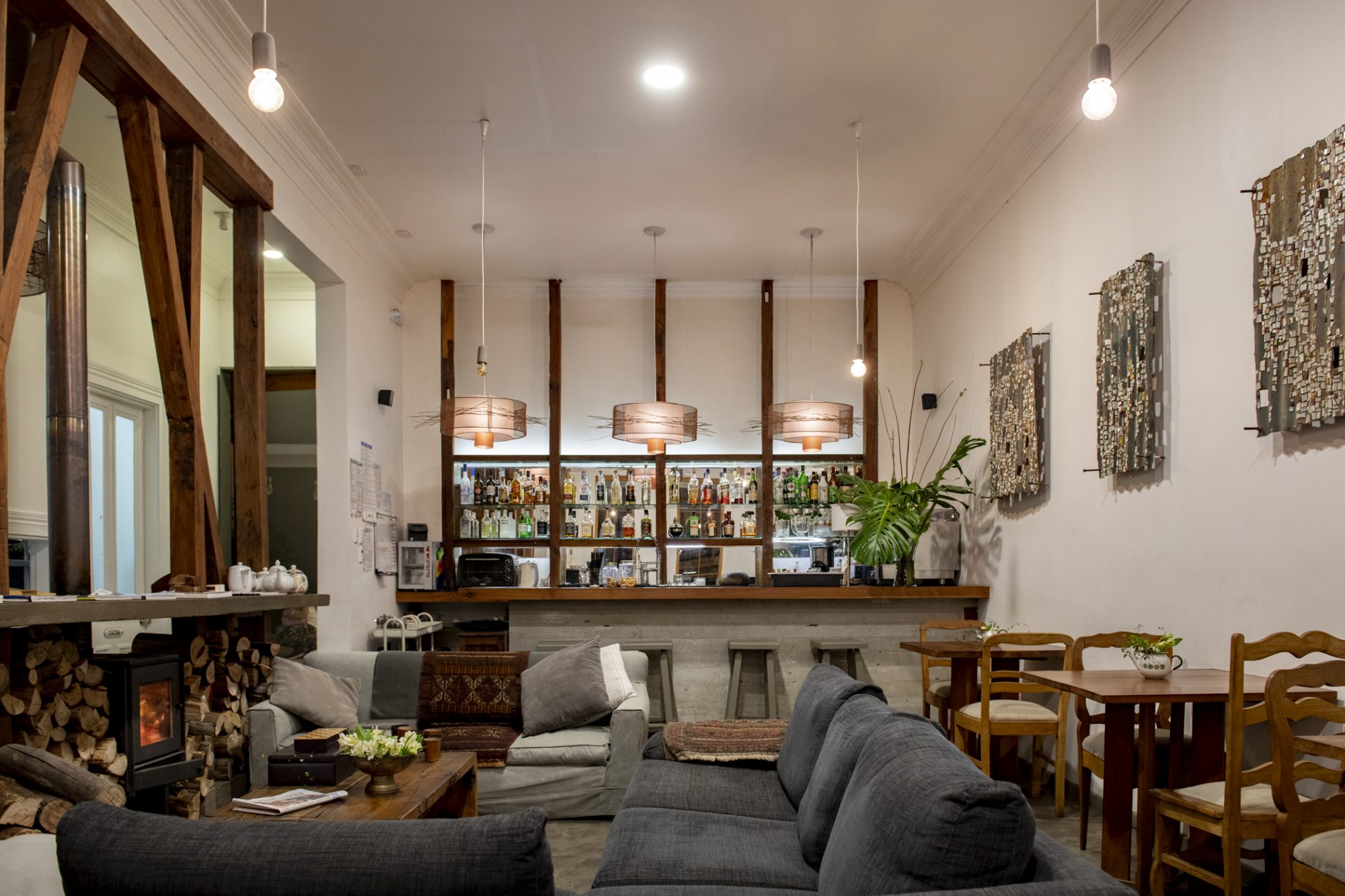 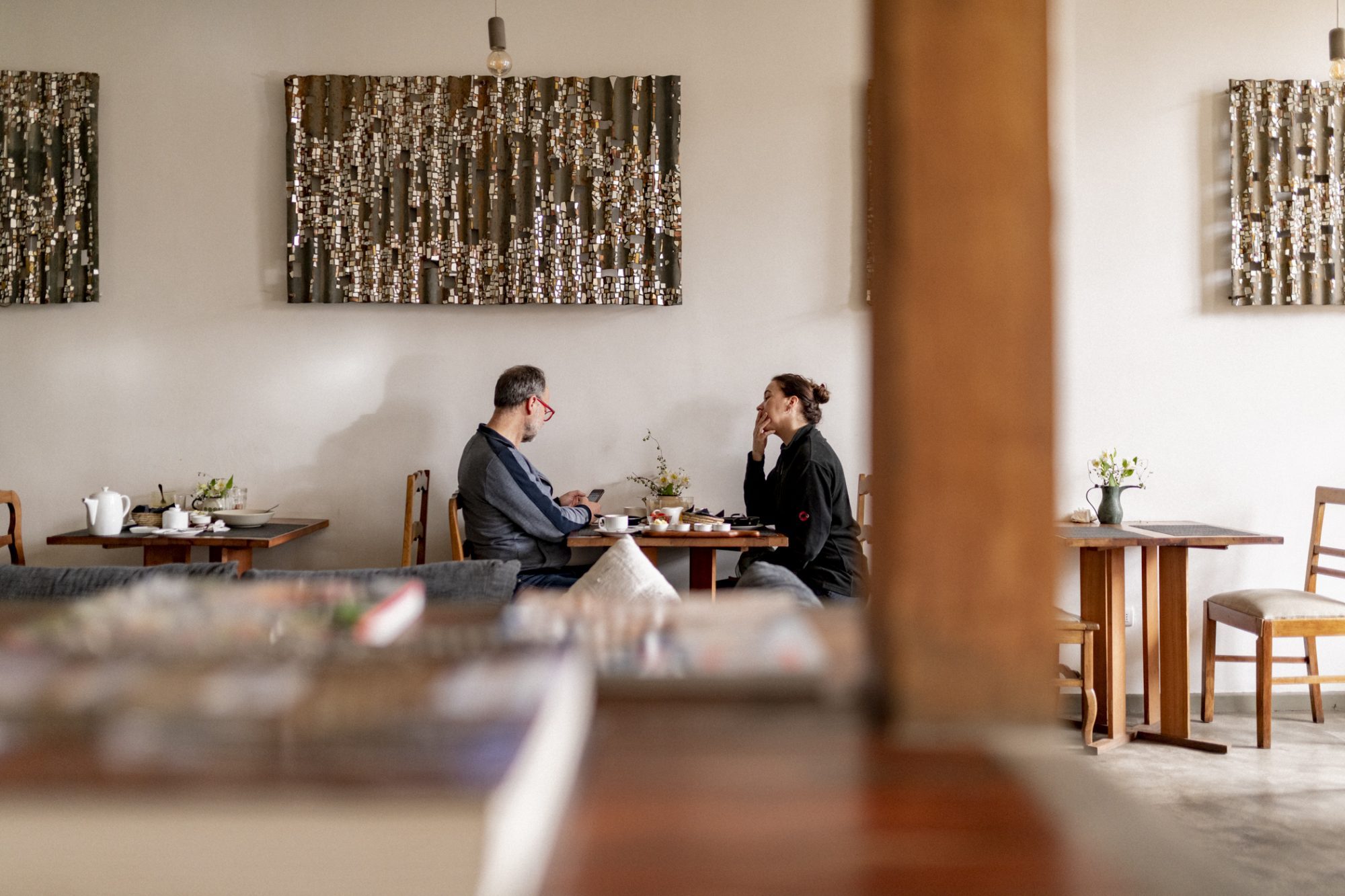 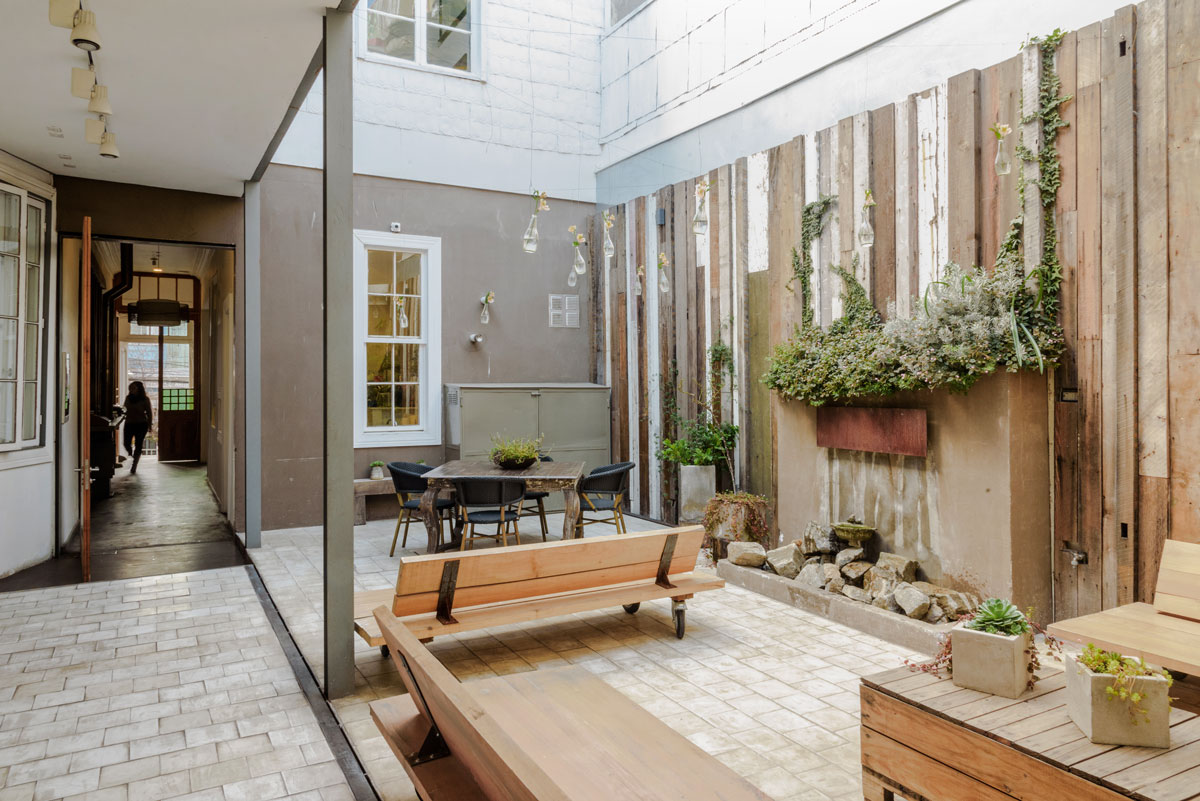 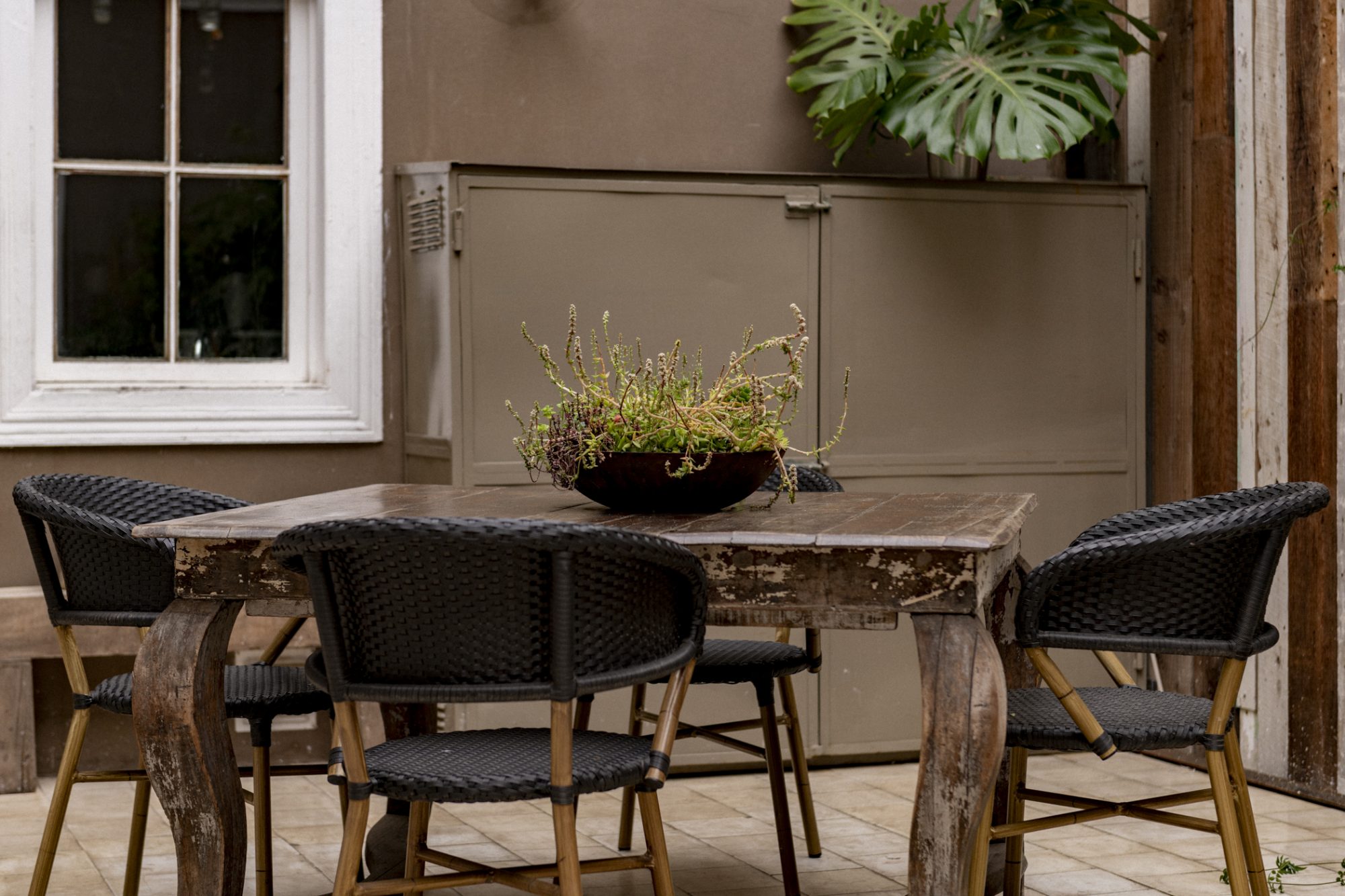 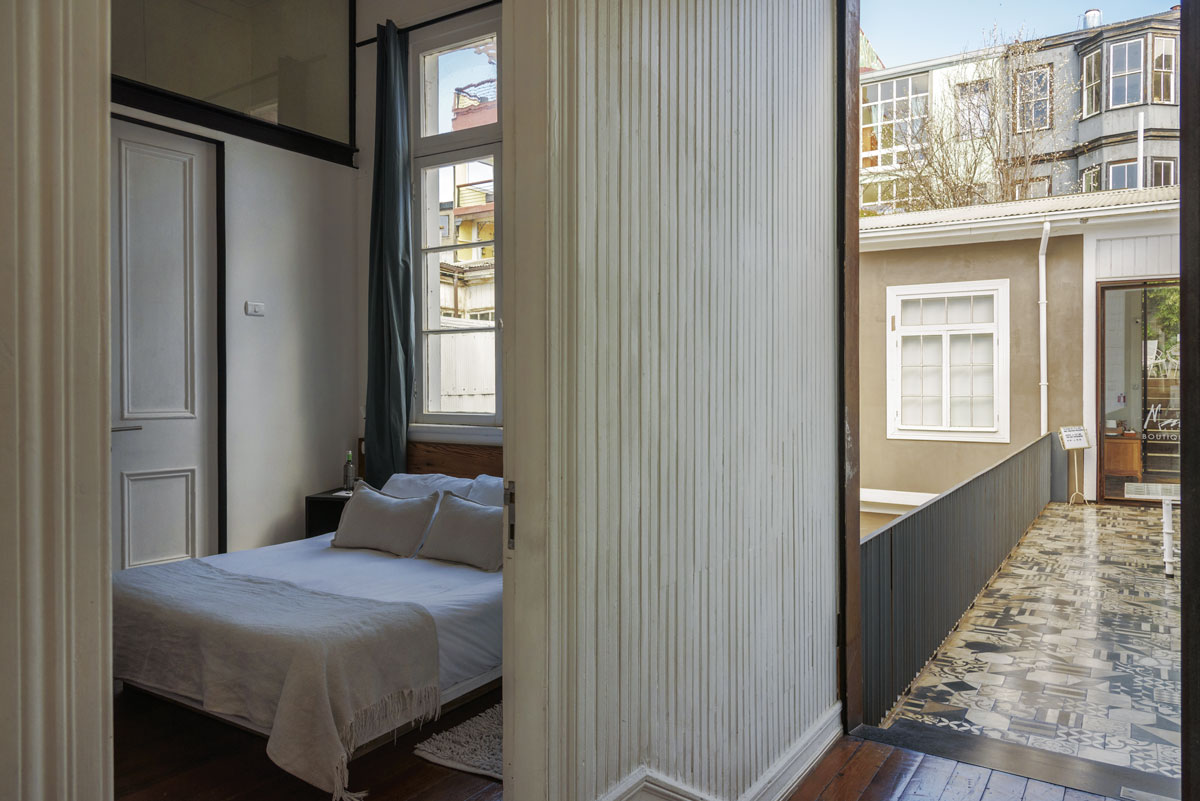 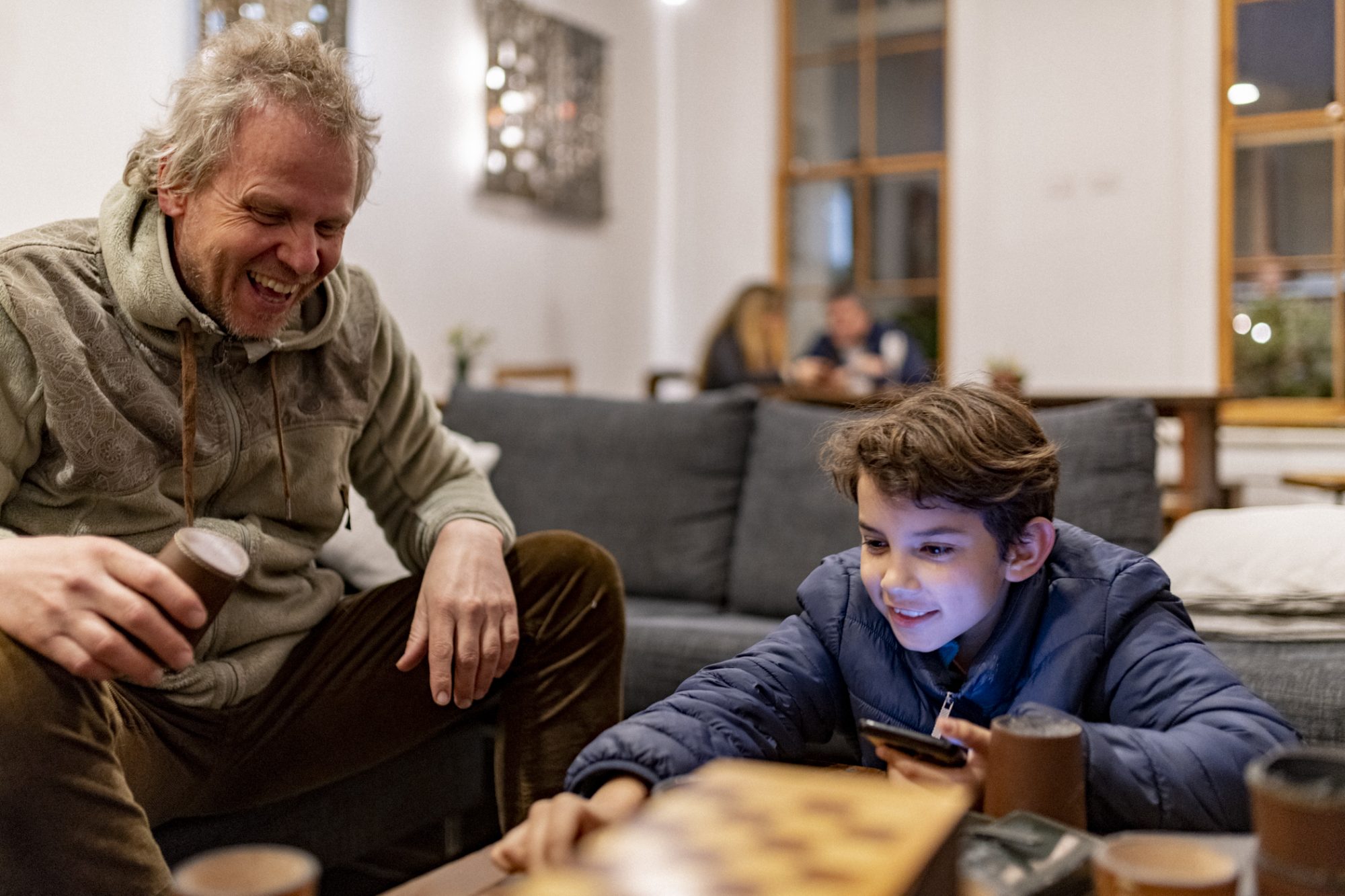 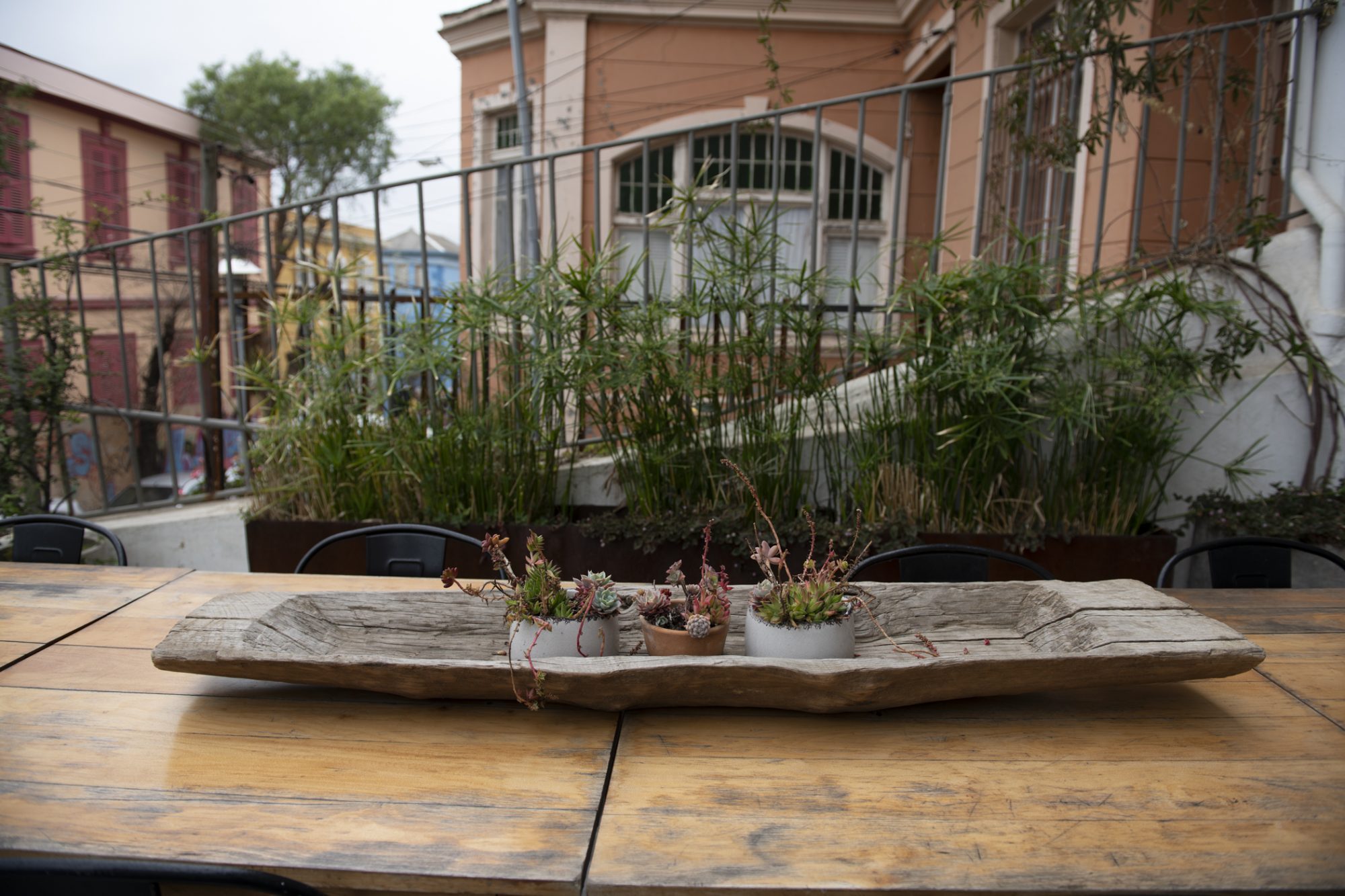 Get to know our world to see our rooms, bar, terrace, living room, and everything that’s waiting for you in our hotel.